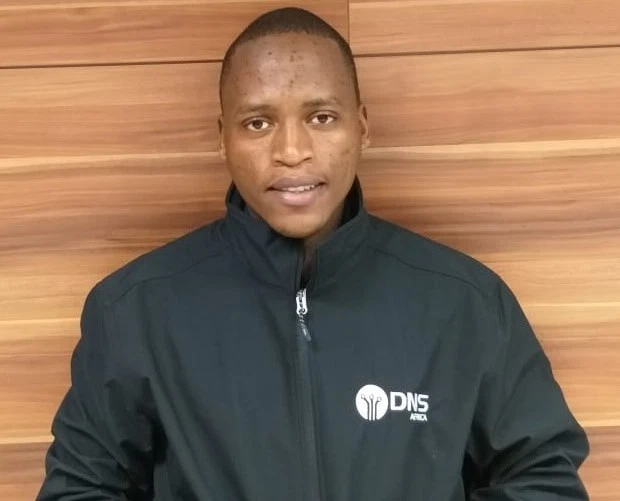 Meet Michael Mabye, a Computer Science graduate who obtained his BSc and Honours degree in Computer Science from the University of Limpopo. While pursuing his Honours degree he tutored younger student in database and operating systems and was also very active in fighting for student rights and affairs. From a very young age he was fascinated by building applications and software development, right there and then he decided that he was going to pursue a career in Computer Science, and has never looked ba

Michael  joined the DNS team a few months ago as a DevOps intern and is currently working on automation of certificate renewals of domain names that uses Let's Encrypt certificates.  Previously, certificates were renewed manually, however using this new SSL Certification, the automated renewal process will save a-lot of time. 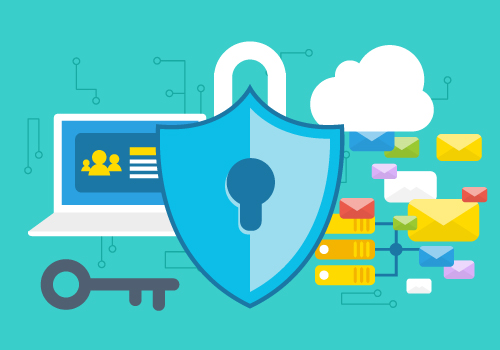 SSL Certificates are small data files that digitally bind a cryptographic key to an organisation's details. When installed on a web server, it activates the padlock and the https protocol and allows secure connections from a web server to a browser. Typically, SSL is used to secure credit card transactions, data transfer and logins, and more recently is becoming the norm when securing browsing of social media sites.

SSL Certificates bind together a domain name, server or host name and an organisational identity (i.e. company name) and location hence securing the protection of data flowing across servers by encryption in order for only the intended recipient to have access to it. 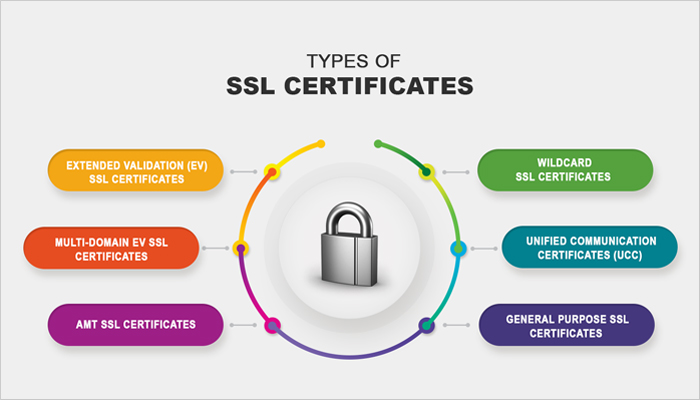 He admits that he's had his fair share of challenges whilst working on this, but has learned so much from the experience. He plans to equip himself with as much knowledge and skills as he can during his internship and has no doubt that he will get exactly that as he works with the most hard-working and knowledgeable team he's ever encountered here at DNS.

In his spare-time, Micheal enjoys playing soccer with friends or exploring new technology and software development. DNS wishes Michael all the best for the rest of his internship and future endeavours and we hope he continues to enjoy his work and conquer any challenges he faces along the way.

If you want to learn more about Let's Encrypt automation click here and be sure to follow our DNS blog and social media sites to keep up-to-date with future posts.

⇐ all posts
Posted by Kilana Chohan
Kilana is our Marketing and Communications Coordinator, having graduated from UCT with an Environmental Science and Media Studies degree, her wide range of interests and expertise have brought a fresh and interesting lens to the display and distribution of our products and services.
Follow Us on Twitter