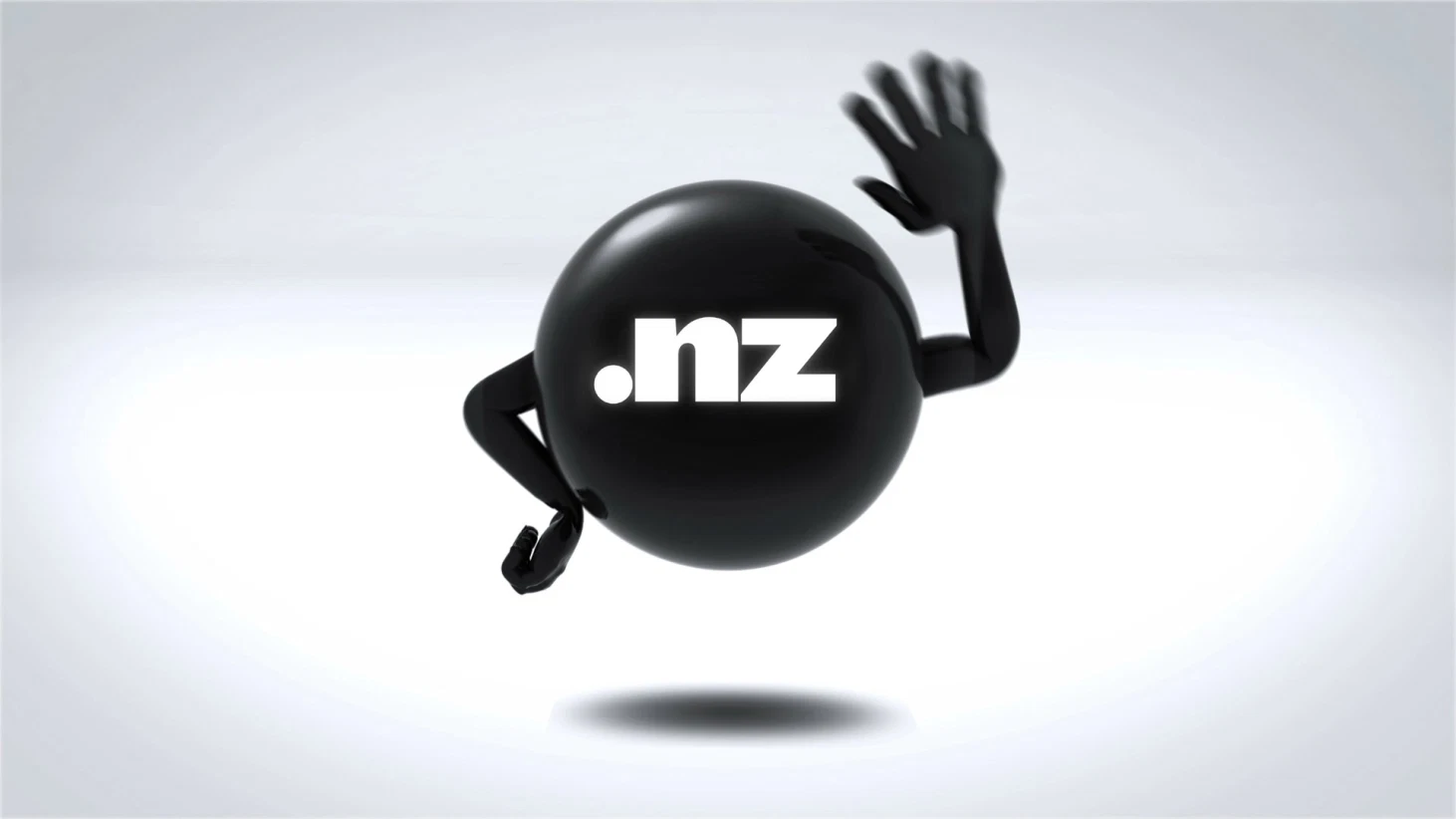 Due to the fact that the implementation of .NZ SLRs extended over both their terms in office, I wrote to both the outgoing .NZ Domain Name Commissioner, Debbie Monohan, and to the newly appointed Commissioner, Brent Carey. I asked them a few questions about their experiences regarding the .NZ SLR process... what follows is their collated, frank responses:
What was New Zealand's primary reason for introducing SLRs?
How did the new gTLDs factor into your reasoning?
Did the prospect of dotBrand gTLDs factor at all?
What public consultations or surveys were conducted and did these expose a substantive demand for SLRs?
During and after the Preferential Registration Eligibility (PRE) period, did the number (rate) of new CO.NZ registrations decrease or increase from what it was before? 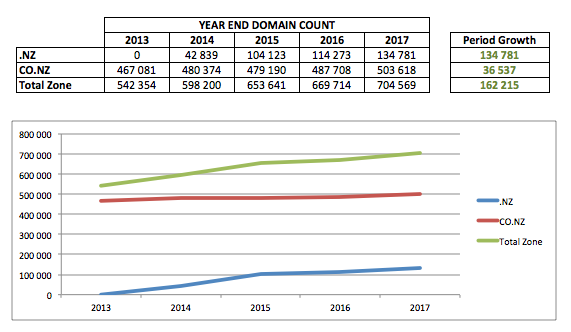 What is your experience about the number of new CO.NZ domains being registered, especially if those names are available as .NZ SLRs?
Has the public indicated a preference for .NZ SLRs above CO.NZ, or vice-versa or both?
What is the current ratio and numbers of CO.NZ domains vs .NZ SLRs? Where are you seeing the most growth at the moment? 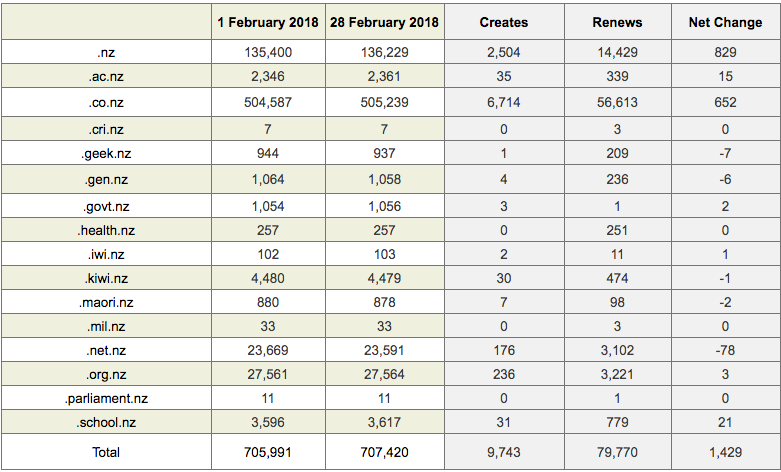 The numbers we have seen suggests that there are approximately 132,000 SLRs in .NZ, accounting for approximately 18% of your total domain space. Of this number, how many do you believe (know) are defensive registrations (claimed by the current CO.NZ holder) vs. new unique registrations?
Is there an obvious reason why the balance of CO.NZ domain name holders (the remaining 80%) have not yet pursued their corresponding .NZ SLRs? Am I correct in assuming that these names are currently available on a First-Come-First-Served basis? If yes, why have others not jumped in and grabbed them?
During the Early Access Period (grandfathering) stage, were domain name applicants able to obtain a .NZ SLR that did not conflict with an existing CO.NZ name? In other words if yourname.nz did not exist as yourname.co.nz (or any other SLD), could an applicant obtain this domain name even during the early stages of grandfathering?
On a practical level, how were .NZ SLR names registered during the grandfathering (PRE) period? How did you authenticate (verify) that the 3LR holder was seeking to reserve or register their corresponding SLR?
What do you charge for SLR registrations? Was there any premium pricing involved?
Do you allow for 3-character (our less) SLR strings?
General comments about access and policy uniformity:
⇐ all posts
Posted by Louis Ferreira
Louis is a Co-founder and Product Manager for DNS Africa Ltd.
Find out more on linkedin.
Follow Us on Twitter